You'll note my nose, its width and length.
It's meant to tell of smells and stinks.
It tells me now how last night lingers,
stinking up my nose with fingers
thrust in just the perfect way,
and that is all I'm going to say.

The politics of compromise,
when once resolved between one's thighs,
extends unending through the mind.
At least, that's what I hope you'll find.
When someone says I smell ‘funny’,
I say funny it is not,
when cannabis costs so much money,
and people are in need of pot.
To inure oneself of an odor
might require my explaining why.
So, if you’d think to quell the stink,
then with these words I’ll try
to spell my smell, so that you may tell
whether or not it’s satisfactory
in its depiction of the predilection
of the relevant olfactory
sense.  As you see, some poet trees
are forests filled with Gumps,
where ‘Stupid is as stupid does.’,
and 'Sentez l'air du temps.’
means that seeds, planted in deeds,
eventually will ripen.
So, here’s your chance to take a stance,
and collect a sinus stipend. 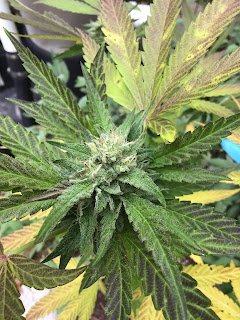